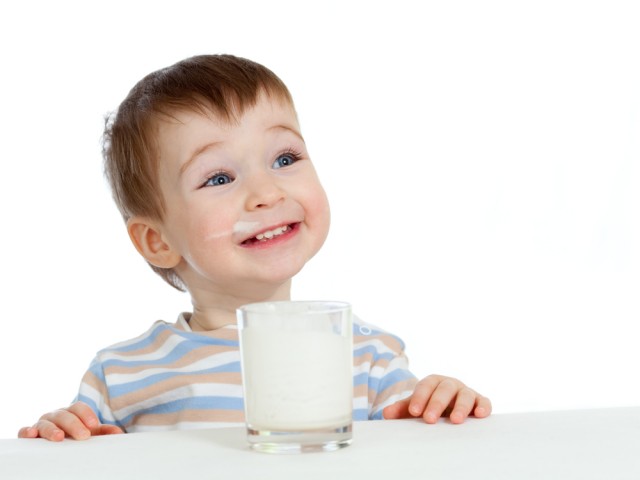 The most important and socially significant aspect of human behavior is the ability to acquire language. Talking, understanding, thinking- it’s what we humans do best! Therefore, language and communication skills should definitely be addressed in an ABA program.

Applied Behavior Analysis (ABA) proposes that language is learned behavior. This means that language is acquired and maintained by the same behavioral principles and environmental variables that control other types of behavior exhibited by humans such as walking, studying, yelling, or brushing teeth. Therefore, a behavioral account of language doesn’t just focus on the descriptive aspects of language (i.e. what a person says in terms of sounds, words, syntax, parts of speech, etc.). A behavioral account of language also addresses the function of language. In other words, behaviorists do not analyze language primarily based on what a child says, but why he says what he says. Sometimes language is used as a means of getting something. Sometimes it is used to make comments. By taking into consideration the various functions of language, we can assess the environmental variables that make language more likely to occur.

Here are the four main functions of language (in ABA lingo):

The Mand. This is the term for language that is used to request something. For example, if your child wants candy and says, “candy,” then the word candy is a mand. (Typically developing children learn how to mand very quickly, often without any obvious instruction!)

The Tact. A tact is the term for when language is used to name or describe something. Tacting is also referred to as labeling. For example, if your child is reading a book and sees a picture of a child eating candy, he or she might say, “candy,” as a means of labeling what he sees.

The Echoic. An echoic is simply repeating what you hear, such as a child hearing someone say the word “candy” and then repeating it.

The Intraverbal. The intraverbal is a response to what someone else says. Answering a question, or making a comment, for example. If I ask my child, “What was that little boy eating in the book we just read?” My child will say, “candy,” thus using the word candy as an intraverbal.

As you can see, the exact same word can be used in many different ways. One word can serve many functions! Once we understand the different functions of language, we can assess a child’s language skills across these functions (the mand, tact, echoic, and intraverbal) rather than simply calculating how many words a child can say. In fact, many children with autism know a lot of words, but do not use them in a functional way.

Teaching language can be very difficult because language is a very complex skill. A behavioral approach to language 1) considers the circumstances under which language usually occurs, 2) identifies goals that are functional and meaningful to your child in his everyday life, 3) contrives situations in which the child can have many opportunities to communicate, and 4) uses specialized techniques to teach your child to use language spontaneously. When starting an ABA based language program, we usually start with the basic skills first, such as requesting. Requesting is often the easiest to start with because the child’s motivation is already there. Everyone has things that they want! ABA uses this inherent motivation to bring out language. For example, when teaching a child to make requests, we can place a desired item out of reach and then prompt the child to request using the appropriate word (later requiring a full sentence). And we want the child to learn to use the word in multiple ways. For instance, if the child can repeat the word “milk,” they would also be taught to request milk, to label milk, to describe milk, and to read and write the word milk.

ABA has been scientifically proven to be an effective tool in teaching all kinds of skills to children with disabilities, and language is no exception. The advantages to using ABA to teach language are numerous. ABA is committed to evidence-based teaching and will only utilize methods that have been proven to be effective. Data on your child’s progress will be collected on a daily basis, and this info is used as a guide to determine which teaching strategies work best for your child. Also, ABA relies heavily on working with whatever motivates your child (reinforcement). A good ABA therapist will know how to motivate your child to “use his words.” Often times, people wrongly assume that a child is incapable of using words to communicate. While it is true that some children are physically incapable, or not developmentally ready to produce certain sounds, you would be surprised how many children will speak under the right conditions! Many children with autism possess the ability to talk, but this is overshadowed by severe deficits in motivation and social interaction.

Another reason ABA is very effective for teaching language is that ABA practitioners are experts in addressing maladaptive behaviors that get in the way of learning. The number one complaint I hear from other professionals who target language skills with children with autism is that disruptive behavior often impedes the productivity of their teaching sessions. Compounding this issue is the fact that many kids with autism lack play skills, so it can be very difficult to engage them. A comprehensive ABA program addresses both of these issues. In fact, ABA is a very unique field in that it addresses a wide range of skills, and often, progress in one area leads to progress in other areas.