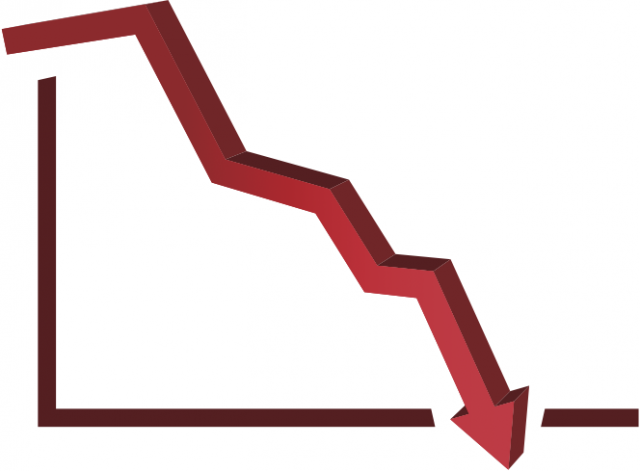 Punishment is usually considered as something “bad.” But punishment is a necessary part of learning. Whether it comes from a parent, such as being grounded for missing curfew, or the result of natural consequences, like getting burned after touching a hot stove, punishment teaches us not to repeat certain behaviors.

Punishment is the opposite of reinforcement. Reinforcement is anything that causes a person to continue a certain behavior. Punishment is anything that causes a behavior to cease, or decrease. In layman’s terms, many things are considered punishment, such as saying, “No” or sending a child to her room for time-out. However, in ABA terms, it is not punishment unless it has been documented to result in a decrease of the target behavior. In fact, it is very likely that something that we think is punishing our child is actually reinforcing them, or having no effect at all. For example, yelling, “No! I said stop that!” to a misbehaving child can be a reinforcer in disguise. Many parents or caregivers will do this with the intention of teaching the child to stop being ornery, not realizing that their attention (whether positive or negative) only eggs the child on. When deciding on consequences (reinforcement and/or punishment) it helps to first understand why the child is engaging in the behavior you want to change, and to then find out what will serve as a reinforcer and what will serve as a punisher.

In an ABA program, reinforcement is always preferred over punishment, but there are times when reinforcement alone is not sufficient to change a certain behavior.

Some Guidelines for Using Punishment

Be consistent. Punish each occurrence of the problem behavior. If you are inconsistent, this is similar to intermittent reinforcement. As mentioned in a previous article, behaviors that are intermittently reinforced are very difficult to get rid of!

Always supplement punishment with other behavior change strategies, such as reinforcement, as well as “antecedent interventions” (such as explaining the rules before child has an opportunity to misbehave).

Possible Side Effects of Punishment

A child may display emotional and/or aggressive reactions to being punished. For example, when being told to sit in time-out a child may refuse and start screaming and crying on the floor. Or, when told, “No!” a child might hit. Also, when a person is punished for something, they might become discouraged and stop trying. For example, if a student is constantly reprimanded for reading too slow or mispronouncing words, he or she may avoid reading altogether. Another possibility is a child may start behaving very differently under different circumstances. If Dad uses punishment to stop his child from throwing toys, the child might stop throwing toys when Dad is around, but may start doing it even more when Mom is around. In ABA, this is called “behavioral contrast.”

Reprimands, such as saying, “Please stop that.”

Response blocking. Physically blocking a child from emitting a problem behavior, such as preventing a child from biting himself by holding his hand, or physically guiding the child away from a peer she is attempting to hit.

Overcorrection. For example, if a child purposely spills juice all over the floor, the therapist may require her to not only clean up the juice, but to wash her cup, and put her cup away.

Response cost. The loss of a specific amount of reinforcement. For example, fining your teenager a dollar each time he uses inappropriate language.

Keep in mind that punishment, in and of itself, does not teach a child appropriate alternative ways in which to obtain reinforcement. Punishment only teaches a child what not to do. If punishment for undesired behavior is necessary in an ABA program, it is imperative to combine it with reinforcement for desired behavior, as well as a host of other positive teaching tools utilized in ABA. Furthermore, ABA therapists shall under no circumstances physically punish your child (i.e. spanking). In ABA, when we refer to punishment, we are simply referring to consequences that will decrease the likelihood of a certain behavior occurring again. However, these consequences must meet strict ethical standards, and be used only when reinforcement alone is ineffective.