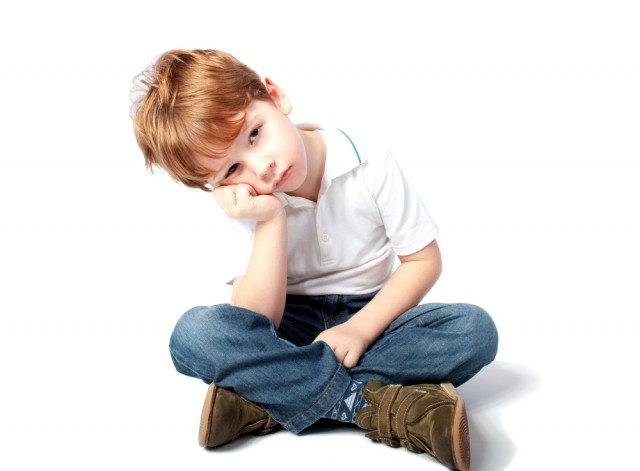 In negative reinforcement, the occurrence of a behavior (i.e. throwing books) results in the removal of something the child does not like (i.e. math homework), and this leads to an increase in that behavior (throwing books).

Now let’s look at some examples of punishment:

As you can see, negative reinforcement increases a behavior, but punishment stops a behavior or causes it to decrease.

The term positive means something is given or presented to the child.

The term negative means something is removed or postponed.