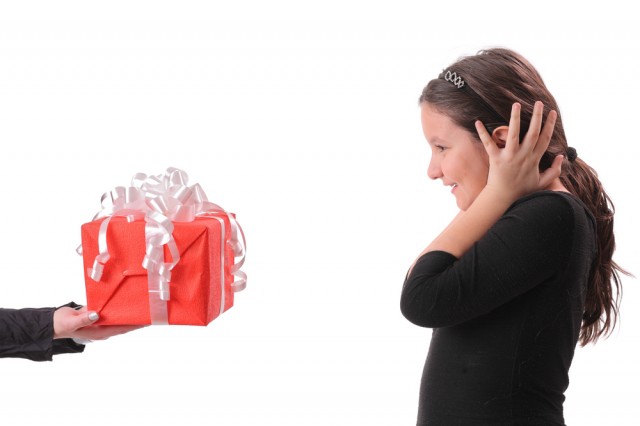 Reinforcement is vital for the success of any ABA program. Reinforcement is anything that strengthens behavior (causes it to occur more often). In order to teach children with autism to engage in appropriate behaviors, those behaviors must be reinforced.

Negative reinforcement: Ana is asked to complete her math homework. Ana refuses and throws her book across the room. Her dad picks up her book and says, “Ok. You don’t have to do it right now.” As a result, in the future, Ana will throw her book again because she knows if she does, she will not have to do her homework. This is negative reinforcement because 1) math homework is being removed and 2) Ana continues to throw her books.

Negative reinforcement: Sara cleans her room immediately upon entering the house because she does not want to hear her mom’s nagging. Avoiding the nagging is what reinforces Sara’s keeping her room cleaned.

Negative reinforcement: When the light turns green, the car in front of Mike does not go. So Mike honks the horn. In the future, this driver will pay more attention so that he doesn’t get honked at again.

Problem behaviors are learned through reinforcement as well. For example, a task that a child does not want to do is removed when the child engages in challenging behavior: a child with autism starts screaming and parents and teachers back off because they do not want to hear the child scream. Not only is the child being negatively reinforced for screaming, but a parent or teacher’s behavior of “giving in” is negatively reinforced by the termination of the child’s scream. So as you can see, it works both ways! And of course, many problem behaviors persist because they have been positively reinforced, such as a parent trying to quiet a screaming child by giving him candy.

There you have it! Now you can say that you know the difference between positive and negative reinforcement!