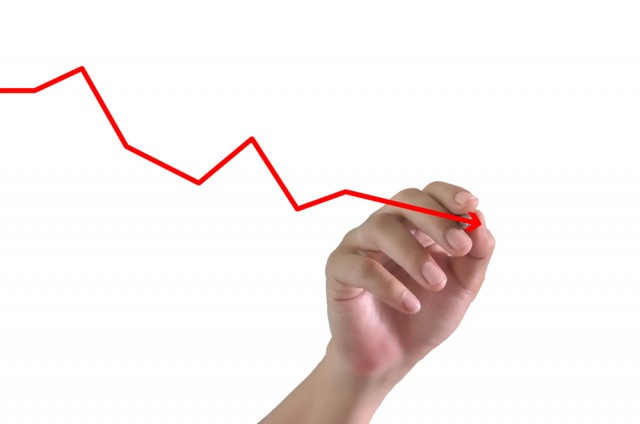 One of the reasons ABA has such an outstanding track record is because it works. And one of the reasons that it works is because practitioners are trained to take data on their client’s behavior. This allows us to prove whether or not behavior is actually changing as opposed to relying upon our memory, our feelings, or anecdotal evidence.

I have attended many IEP meetings where a review of the child’s progress went something like this:

Teacher: Johnny is doing OK. He listens most of the time, and he isn’t getting out of his seat that much anymore. But I have noticed that he is hitting a little more.

Parent: Oh no! Well what are we doing when Johnny hits?

Teacher: Well, we try to make him apologize, and sometimes he loses recess. We also praise him when he keeps his hands to himself.

Parent: So I guess that’s not working?

Teacher: Well… it seemed like it was. But there have been some schedule changes and he may be reacting to them. But like I said, he is doing well in other areas.

I have worked with parents where IEP meetings were pretty much always the same.  I do not doubt that teachers and therapists have the child’s best interest at heart, but many are lacking the tools (and time) they need to accurately report on behavior and provide evidence as to which of their tactics, if any, are working. For example, say Johnny is getting better at reading. How do we know this? And how do we know which of our strategies are causing Johnny to read better and how do we know which are not working? What if what we are doing actually has no effect on Johnny’s reading at all? Many people have a tendency to try multiple behavior change strategies at once, and then when they finally see desired behavior, they attribute it to whatever they did. The problem with this is that it can be time consuming, strategies are not applied consistently, and goals are usually vague.

Data collection is a key distinction between ABA and other forms of teaching. Setting clear, objective goals, implementing a specific teaching strategy, and then collecting data on the client’s progress allows us to make data-driven decisions. Based on data, we can see if our teaching strategy is causing an increase in a particular skill or behavior, a decrease, or having no effect at all. If the strategy is working, then we can continue with it. If it is not working, then we change things immediately.

Data collection also allows us to see small changes right away. I once worked with a client who made lots of strange noises throughout the day. The parents were very frustrated and wondered if their son would ever stop. At one point the parents expressed a desire to give up. I was able to show them the data on their son’s behavior and to their surprise they realized that he was actually making these noises less than when we first implemented the program a few weeks prior! This was the motivation they needed to continue with the behavior change strategies.

Here are some examples of simple data collection methods:

Baseline is whatever level the behavior is at prior to ABA intervention. In order to identify the effectiveness of an intervention, baseline data is necessary along with identification of whatever the specific goal of the intervention is, along with data on that goal. Here’s an example: Johnny’s parents would like for Johnny to stop screaming whenever they ask him to brush his teeth. According to baseline data, Johnny screams 90% of the time when asked to brush his teeth. Therefore one goal of an ABA program (an ABA program can have many objectives) would be to decrease his screaming to, let’s say, 10%. After a week of intervention we find that screaming has decreased to 50%. That would give us the green light to continue with our intervention, because we are on the right track. After one month we see that Johnny screams 0% of the time. Success! Using our data, we can show that at baseline, Johnny was screaming 90% of the time. After intervention, Johnny was screaming 0% of the time.