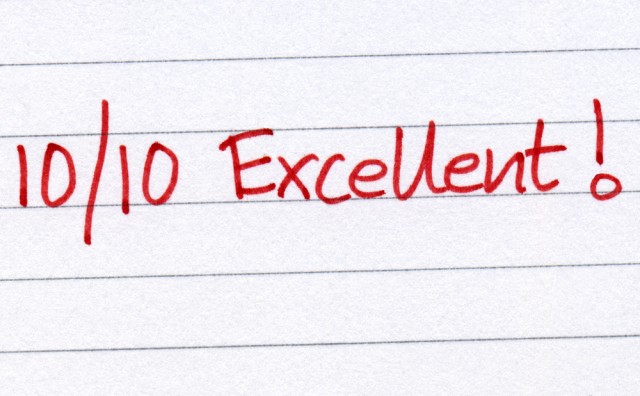 It’s important to grasp these basic concepts in order to truly understand ABA and how it works.

Applied behavior analysis is about understanding and improving human behavior. What is behavior? Behavior is anything, and everything that we do! How we move, what we say, what we think. Drinking a cup of coffee is behavior. Running a mile is behavior. Saying, “I love you” is behavior. Hitting your sibling is behavior. ABA provides the tools we need to figure out why we do what we do and change it for the better.

ABA practitioners use the term environment to refer to wherever behavior takes place. If a parent seeks the help of a behavior analyst to teach her son to stop hitting his classmates, the environment is the child’s classroom. Assessing the environment is crucial in ABA because all behavior occurs in response to things going on in our environment. Therefore, to change a person’s behavior, changes must be made to the environment. And guess what parents? You are part of the environment too! Therefore we have to change how we respond to certain things our children do if we want them to change. But we’ll discuss the role of parents, teachers, and caregivers in a later article.

ABA is a collection of behavior change strategies based on the theory of operant conditioning. As mentioned in a previous article, operant behavior is behavior whose future frequency is determined largely by the consequences that followed that behavior in the past. Essentially, operant behavior is behavior that has been learned. Most of the behavior that we engage in is operant behavior. For example, turning the key in the ignition is learned behavior and you keep doing it because for the most part, when you do so, your car turns on. The behavior of turning the key continues to occur because of the consequence that follows it: the car starting. The name of this process is called operant conditioning.

Reinforcement is the most important aspect of an ABA program. Reinforcement is anything that causes a person to continue to do what he does. In fact, if a person persists in a particular behavior, you can be guaranteed that something in the environment it reinforcing it! Here are some examples of reinforcers:

A paycheck is a reinforcer for going to work.

A good grade is a reinforcer for studying.

A teacher saying, “Excellent job raising your hand Johnny!” is a reinforcer for Johnny to continue raising his hand.

A reinforcer may even be completely arbitrary: a handful of m&ms can serve as a reinforcer for a child for cleaning up his room!

Ok. Let’s see if we can bring these basic concepts together: ABA is a collection of behavior-change strategies, based on the principles of operant conditioning. When a particular behavior is targeted for change, an ABA practitioner will first observe the individual in his or her environment to see under what conditions the behavior occurs, or does not occur. The behavior analyst will observe what triggers the behavior as well as the consequence of the behavior, or what tends to happen right after the behavior occurs. This gives the behavior analyst an idea as to why the individual engages in the behavior so that she can make appropriate changes to the environment. For example, if a child likes to hit his neighbor in the classroom, additional space can be provided between the two children’s desks. However, the most important component would be to find out what reinforces the aggressive child. Then the behavior analyst will avoid reinforcing problematic behavior (hitting) and instead reinforce desired behavior. Perhaps, if hearing his peer yell, “Stop hitting me!” is reinforcing the behavior, the peer can be taught to calmly walk away and tell the teacher. At the same time, if the child who hits really loves cars, his teacher might give him a car sticker for every day he keeps his hands to himself. The combination of reinforcing desired behavior and not reinforcing undesired behavior is the backbone of every ABA program!