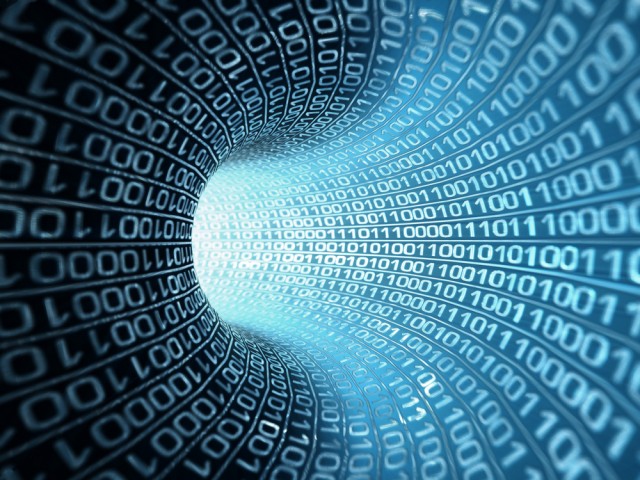 Applied behavior analysis is the science in which tactics derived from the principles of behavior are applied systematically to improve socially significant behavior and experimentation is used to identify the variables responsible for behavior change. (Cooper, Heron, & Heward, 2007).

In plain English, ABA is simply the science of understanding and changing behavior.

ABA is all about analyzing behavior. Contrary to popular belief, ABA is not just a therapy for children with autism. ABA, given that its focus is on improving behavior, has been used successfully to change behavior in a variety of settings, from schools, to sports, to hospital and weight loss programs. However, it has been associated with autism because it is by far the most widely accepted treatment for autism. This is because thousands of scientific research studies have documented the effectiveness of ABA as a treatment for autism. Simply stated, ABA works!

So how does ABA work?

The first thing you need to know about ABA is that its focus is on changingbehavior. And behavior has three parts: 1) the antecedent, 2) the behavior itself, and 3) the consequence.

A person who utilizes the science of ABA in order to help a person learn new skills is called a behavior analyst. Using the example above, a behavior analyst’s job is to figure out why your daughter throws herself to the ground, and to teach her to instead do something more desirable, such as washing her hands or saying, “Help me wash my hands mom.”

A behavior analyst gradually and systematically teaches desired behavior, with the ultimate goal being to help a person reach his or her full potential. The beauty of ABA is that it is based on the premise that everyone can learn.

Unfortunately, there was a time in our history when it was assumed that individuals with special needs could not become productive members of society. Behavior analysts proved this theory wrong. ABA offers countless stories of people who, with the right teaching, and the right support, achieved things that no one thought they could. In fact, in all my years of working with individuals with special needs, I have never once worked with a person who did not improve.

Which brings me to another key feature of ABA called reinforcement. Reinforcement is a consequence that makes a behavior more likely to occur. For example, if I push a button on a machine and my favorite snack falls out of that machine, you can say that the snack reinforced my pushing of that button. Therefore, in the future, I am more likely to repeat that behavior. Here’s a not so straightforward example: every time I ask my son to do his math homework, he hides under the table. As a consequence, I usually send him to time-out. If he continues to hide under the table during math homework, then time-out, even though I think I am punishing him, may actually be reinforcing the hiding! In the first example, the favorite snack reinforced the behavior of pushing a button. In the second example, the time-out reinforced the behavior of hiding under the table. What do both of these consequences have in common? They both cause an increase in the behavior.

Of course, changing behavior is easier said than done. Usually a lot of support is needed to help a person learn new ways of dealing with the world around them. Positive change does not happen over-night. This is why it is so important to find a qualified ABA practitioner. Each child is a unique individual, requiring an individualized assessment of his or her social, emotional, educational, and vocational needs. Many educators do not have sufficient training on how to properly implement ABA strategies, but a qualified practitioner will know how to use ABA to teach a variety of skills and will know how to intervene in order to avoid or reduce disruptive behavior.

What makes ABA so different from other teaching methods is that it is data driven. When a child is enrolled in an ABA program, the instructors are always recording and analyzing data to determine how the child is progressing. The results of this analysis are used as the basis for developing the curriculum for that child. Also, ABA tends to be more intense than other educational programs since a qualified practitioner will know how to create the most learning opportunities per hour spent with your child. Furthermore, the ABA provider will often begin teaching skills in a “one-on-one” setting (at home, for example) eventually generalizing those skills to other settings such as the classroom, and the community. ABA has been successfully used to teach a variety of important skills, from tying shoes, to communicating effectively, to driving, to being more productive at work. ABA is truly an amazing field.