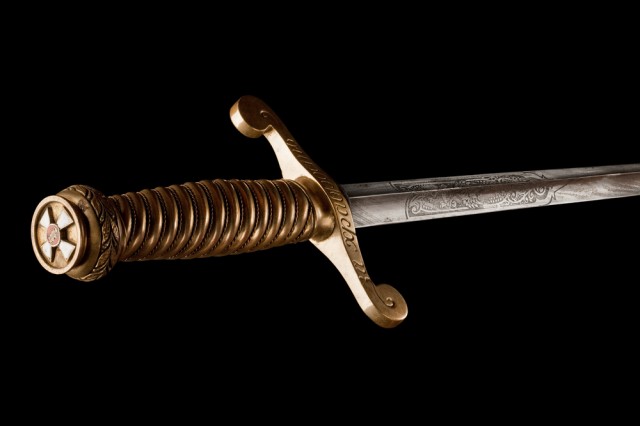 Confidentiality when it comes to our Special Needs Loved Ones is a bit of a double-edged sword. We don’t want people to prejudge us or to discriminate against us or our children. But this can also work against us because when people don’t have information, they tend to fill in the blanks with stereotypes and preconceived notions especially with someone who is “different.”
As Parents of Special Needs Children, I think we’re taught very early in our journey that confidentiality is a big deal. We get privacy information from Doctors and Therapists. We go into an IEP meeting and we’re handed pages and pages about parent’s rights and and confidentiality information. It’s planted in our heads that keeping secrets is a really big deal.
I don’t want to suggest that privacy is not important but I wonder if we don’t overuse confidentiality to the point sometimes where it is actually harmful. I think that it hurts us to not just be open and honest. How else to we truly promote awareness so that we can move through acceptance to true inclusion?
I’d like to share a personal story about my son, Matthew that I think will illustrate my point.
Matthew has Autism though he is high functioning. He looks like a typical 19-year-old kid; rather handsome, if you ask me. But to look at him you would never know that he has Special Needs (Autism is truly an invisible disability). When you initially speak with him you might not realize there is anything going on but once you start to talk to him for a while, you realize that something’s not quite right. He doesn’t speak like a younger child, rather his way of communicating is just different. Matthew acts and speaks “kinda quirky.” That’s really the only way I can explain it. He doesn’t pick up on a lot of social cues and can actually come across as being rude.
We went out to dinner a few months ago to one of Matthew’s favorite restaurants.  The two hostesses at this restaurant went to highschool with him and they know him. They know he’s like a little kid; sort of like your best friend’s little brother that always wanted to tag along. These girls were so nice to Matthew when we got there. They were genuinely glad to see him and they gave him hugs.
When we left the restaurant, there was a couple at the hostess desk speaking with Matthew’s two friends. As I said, Matthew doesn’t always pick up on social cues. In this situation, he didn’t look at the couple speaking with the girls and realize he should wait until they were finished. He just walked behind the desk and started to say goodbye to the girls. I looked over at the couple and the look on their faces was one of shock. I could almost read their thoughts, “oh, just another rude teenager.”
So I just turned my head towards them and said quietly, “Please excuse my son. He has autism and sometimes he doesn’t realize when he’s being rude.” The look on their faces, in fact, their entire demeanor completely changed. Suddenly they were thinking, “Wow isn’t it great that he’s getting hugs from his friends.” They were smiling and clearly enjoying the moment along with me.
I just know that as they sat at their table deciding what they would order for dinner, instead of talking about the rude teenager they were talking about that nice young man, and the nice girls who were so kind to him.
Because I let them in.