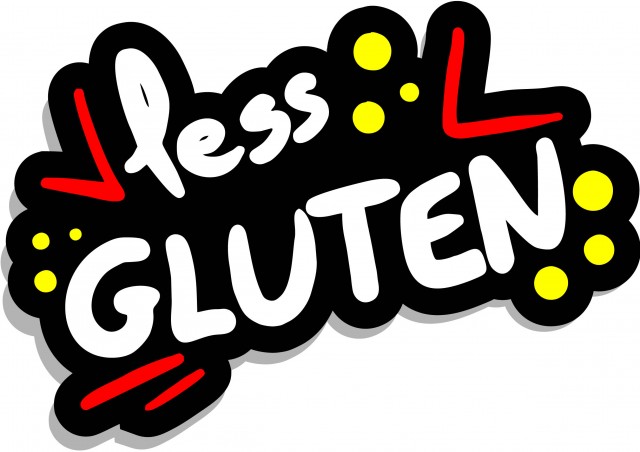 If there was ever an award for a parent giving her all to help meet the needs of her child with autism, that award would be given to Calla.  I have known Calla, her husband, and their son John for 15 years.  Calla graduated from college, planned on teaching, and then her whole world changed when the twins were born.  Before John was even three, Calla sensed that he was different than his sister.

Hi Calla.  Thank you for taking the time to answer a few questions and helping us learn why you have focused on your son’s dietary needs for the past several years.  Can you tell us a little bit about your family?

Sure.  My husband and I have three children.  John is a twin.  We have two daughters.  Although much of my time and energy is focused on John, I still have to balance that with caring for the rest of the family.

How old is John now and at what age was he diagnosed?

John is now 18 years old.  When he was very young, we noticed that his communication skills were not the same as his sister’s and we began to notice other behaviors.  When John was 3, he was diagnosed with autism and communication disorder.  Thus, began our whirlwind of going to doctors, seeking out specialists, and working with the school’s Committee on Preschool Special Education (CPSE).

Wow!  It’s hard to believe John is now a young man!  What are some of the things that he enjoys doing?

What struggles has John experienced that you, doctors and the school are addressing?

John has issues with his anger and sadness and a strong need for a strict environment.  A variety of techniques and ideas have been tried, such as ABA, charts, etc.  Early on, we knew that we needed to focus on his dietary needs.  To this day, John’s diet is key.

What caused you to focus on his dietary needs?

At an early age, John had severe/chronic diarrhea and you could see that there were foods that he craved like a drug that would affect his behaviors.  When he was about 2 years old, we noticed that he was wheezing a lot while he was running and playing with his sisters.  This had us initially eliminating milk.

After extensive research was done and learning that the casein and gluten amino acids are extremely similar, we began eliminating gluten.  This one was very difficult to try to find alternatives for.  I would document the different foods we gave John and the impact each food had on his physically and in terms of behavior.

When we found a gluten-free food that worked, we would see that it gave John relief and made his BM’s normal.  His eye contact and time on task increased and John knew that it made him feel better too. He was happy, less hyper, less aggravated by things, more affectionate and slept better too.

Are you still focusing on John’s dietary needs?

Yes!  We continue to stick with a gluten-free diet.  Thankfully, there are more gluten-free products at the stores than when we first started out.

You’re certainly right.  More and more people are discovering the need to be gluten-free, but you were learning about gluten before there was much research done.  Besides addressing John’s dietary needs, did you try anything else?

Before we knew to look for things like mold, yeast and fermented foods, we begged our doctor for a drug to help with John’s behaviors at the time. The doctor put him on the psycho-tropic drug Risperdal and we’ve really regretted it! It made John extremely obese and caused him to have grand mal seizures; besides the fact that it damages the liver and he’s now addicted to the drug. As a parent, you have control of things like food and probiotics and vitamins. When a doctor prescribes a drug, you are no longer able to control this, no matter what you might think your child needs. And the parent is the expert on their child!!!

Because of being in meetings together, I know how hard you have worked towards finding answers and help for John.  It’s not been an easy road.  What advice would you give to other parents of a child with autism?

Start very young.  Don’t ignore your child’s behaviors. Watch what foods your child is craving and keep track of how different foods impact your child’s mood and behavior.  The information on dietary needs is much more available now and so are the alternative foods and recipes for dietary changes.

I might add that, as a parent, I don’t want to have any regrets someday about not trying everything possible to help my son.

Thank you so much Calla for sharing with us.  Words cannot express how in awe I am with your determination to help John to physically feel well, so that in return, he’s happier and copes with his autism better.